Scott R. Anderson is a Senior Fellow with the National Security Law Program as well as a Fellow in Governance Studies at the Brookings Institution. He is also senior editor and counsel for Lawfare, an online publication committed to the analysis of hard national security choices.

A former U.S. diplomat and experienced international lawyer, Mr. Anderson previously served as an attorney-adviser for the U.S. Department of State and as the legal adviser for the U.S. Embassy in Baghdad, Iraq. In these capacities, he advised policymakers on domestic and international legal issues relating to U.S. foreign and national security policy, particularly as they relate to the Middle East and North Africa. Among other issues, his portfolio included bilateral relations with Iraq, counter-ISIS efforts in Iraq and Syria, select Israeli-Palestinian issues, terrorism-related civil litigation, U.S. and international economic sanctions, and the Yemen conflict. He also helped to represent the Department in a number of litigation and international arbitration matters, including Zivotofsky v. Kerry and other matters before the U.S. Supreme Court.

Mr. Anderson was previously an International Affairs Fellow with the Council on Foreign Relations, during which time he was affiliated with Harvard Law School and Harvard Kennedy School. He was also a law clerk for the U.S. Court of Appeals for the District of Columbia Circuit. A graduate of the University of Virginia and Yale Law School, he and his wife Elizabeth live in Washington, D.C.

Mr. Anderson hosts weekly office hours for students. If you are interested in talking careers, recent events, research topics, or other matters of general interest, please join for one of the open discussion sessions. Otherwise please feel free to sign up for your own slot. You can find the sign-up sheet here. (Note: Only individuals with Columbia email addresses should be able to see or edit this sheet.) 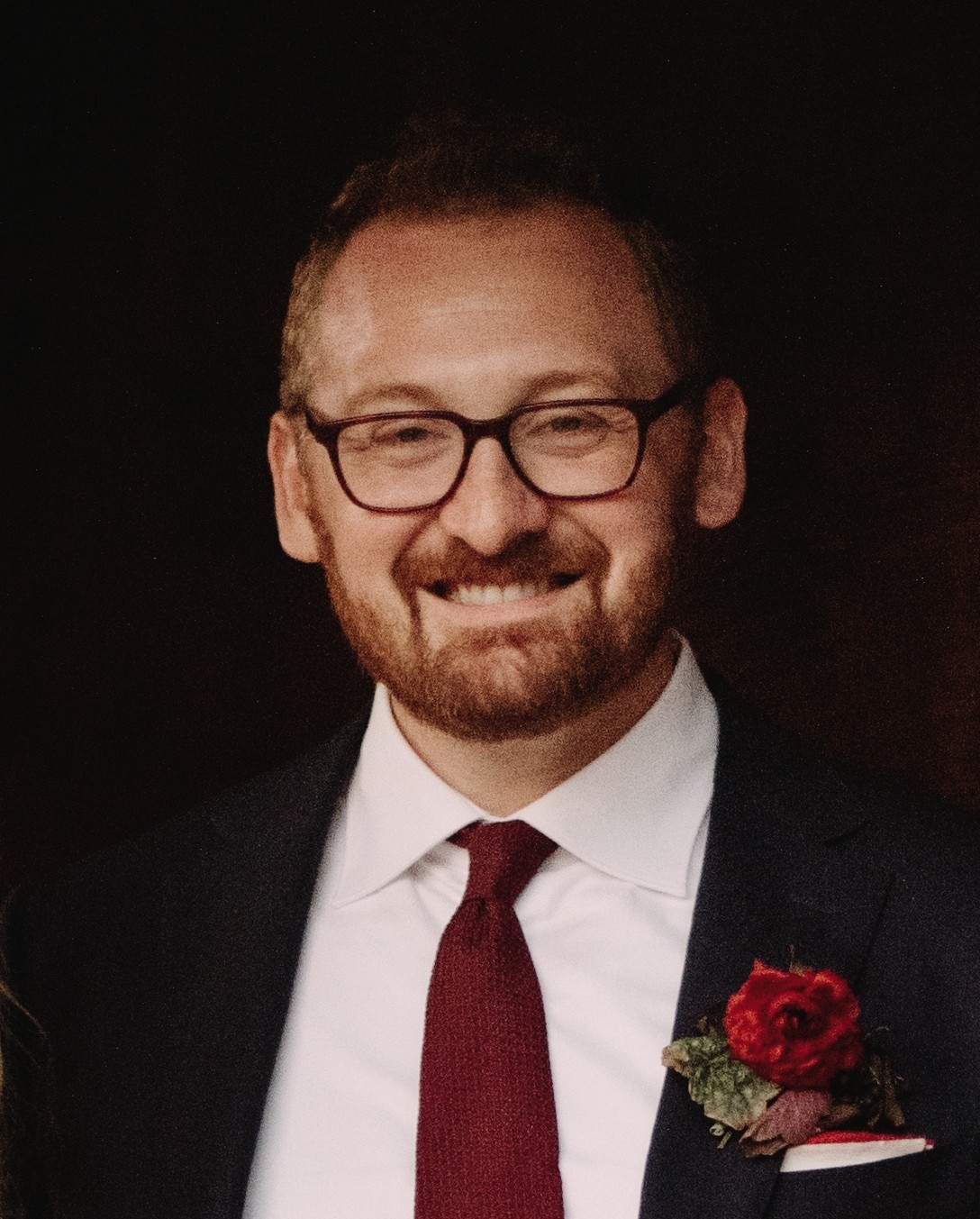